cancel confirm NSFW Votes: (0 votes)
Are you the publisher? Claim or contact us about this channel.
0
Showing article 6 of 6 in channel 26213160
Channel Details:
Viewing all articles
Browse latest Browse all 6
0
0

Will thawing tundra become a big source of greenhouse gases?

Once those two figures have been established, it is possible to calculate the carbon balance, said Aarhus University researcher Magnus Lund.

“The soil below the tundra contains very large quantities of carbon … more than twice as much as is present in the planet’s entire atmosphere. Therefore, we would like to know if the carbon will stay put – or if it will be released into the atmosphere as CO2 or methane as the climate warms,” Lund said.

“We can see that the annual release of CO2 from living organisms increases linearly as the temperature increases, measured as the average temperature in July. However, it seems that the ability of the photosynthesis to assimilate carbon stops increasing when the temperature in July rises above about seven degrees Celsius, which has occurred several times in past years. This means that the tundra may become a CO2 source if the current strong climate warming continues as expected,” Lund said.

For now, the concerns that melting tundra could release huge amounts of CO2 is based on a limited set of measurements he added.

“It’s a problem in the Arctic that we don’t perform measurements at enough locations. The variation between locations is substantial both for CO2 and not least for methane. In Greenland, we measure near Nuuk and in Zackenberg, where we collect measurements from a relatively dry heath and from a moist fen area. A new station is also being established at Station Nord in the northernmost part of Greenland,” he explained.

In decades to come, from an Arctic perspective, methane will remain the primary contributor to Earth’s greenhouse gas budget. In 2007, researchers from the Zackenberg research station in Northeast Greenland made a surprising discovery: In autumn, when the surface of the tundra freezes and ice is formed, large quantities of the powerful greenhouse gas methane are released. In fact, the quantities released were so large, that the annual methane emissions had to be doubled in the calculation of the tundra’s methane budget.

Methane is a powerful greenhouse gas, its effect is 20-25 times as strong as that of CO2. Methane, therefore, still plays a central role for the research performed at Zackenberg.

Recent studies have shown that the formation of methane is closely linked to the tundra’s water content, as implied by the term “swamp gas”. The more water present in the tundra, the more methane is formed. And vice versa, where there is less water, the presence of oxygen will provide the basis for formation of CO2. In this way, the soil’s water content plays an important role in determining what will happen with the carbon below the tundra.

Among other things, researchers are now working to establish how and when the methane released in autumn is formed, and if this involves new or old carbon.

How to Use Microsoft Dynamics 365 Marketing Scoring Models

Where are my Windows update for business templates?

Netflix Gave David Fincher a Blank Check—What Will He Do With It?

get max out of 5 matrix using for loop

Tom Brady, Knower Of All, Knew Exactly What Mike Evans’ Injury Was Right... 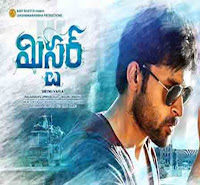 Man had part of finger bitten off in pub brawl

How to Use Microsoft Dynamics 365 Marketing Scoring Models 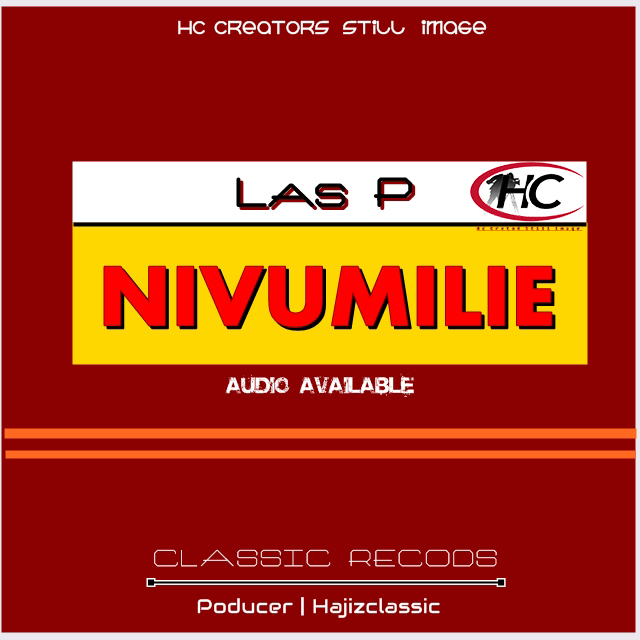 Clarification Time Scale Promotion Officers BPS-16 and Above Having Stagnant...